The seventh edition of the festival will be held on 1-2 Dec 2017 in Gdansk!

Maciej Cieślak – born in 1969 in Gdańsk.  Guitarist, singer, composer, lyricist, writer of soundtracks for films and theatre plays. Producer of over 2 dozen albums of Polish and foreign independent music. Musical director in such bands as Ścianka, Cieślak i Księżniczki, PTKCSS. Also known as a member of Niewolnicy Saturna and a construction debris secret dealer.
http://www.scianka.com/

Pure Phase Ensemble – an ephemeral group created specially for the festival. In 2017 it will be curated by Maciej Cieślak of the legendary Polish band Ścianka, who said: “We will try to invent music from scratch, and naturally fail at doing so, but let’s hope we create something interesting in the process.” Michał Gos (Oczi Cziorne, Lonker See) – one of the most prominent musicians of the Gdańsk independent scene – will play the drums. We will also hear Nasiono Records’ very own Karol Schwarz (7faz, KSAS), who has been responsible for the musical cohesion of the PPE project from the very outset. The band’s line-up will be completed by young musicians:  Adam Neubauer (Pedal Distorsionador), Łukasz Sasko (Ze Velocipedes), Łukasz Żurawski, Juliusz Kapka (No toca co), Michał Pollok-Andrys and Emilia Pollok-Andrys. The effects of the workshop will be presented live on 2 Dec on the SpaceFest! stage. The entire set will be recorded and released on CD in 2018.
http://nasiono.net/album/pure-phase-ensemble/

33,3% Rock + 33,3% Roll + 33,4% Psychedelia. According to Drowned in Sound, New Candys sound like a “psychedelic power trip that demands your attention from its opening bars.” Their influences have roots in The Velvet Underground and Syd Barrett. They shared the stage with The Warlocks, Dead Skeletons, Crystal Stilts, Slowdive, Savages, Jon Spencer Blues Explosion and The Vaccines among others. Their latest album, “Bleeding Magenta” was released on 9 Oct 2017 by Fuzz Club. It will be their first show in Poland.
https://www.facebook.com/newcandys/
https://newcandys.bandcamp.com/ 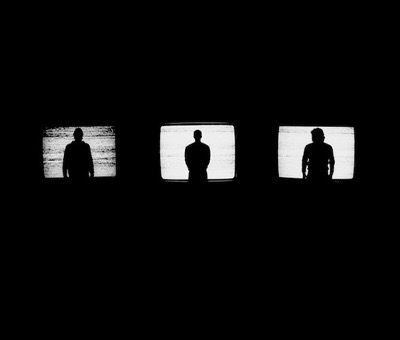 10 000 Russos from Portugal are a formidable force within modern psychedelia; their industrial psych/post-punk has been charming fuzz-heads across the globe with its stomping, shamanic mantras and otherworldly krautrock slant. Just imagine how massive and mind-blowing it will sound at SpaceFest in B90 on 1 December – we get goosebumps at the mere thought. It will be ecstatic!
https://www.facebook.com/10000Russos/
https://fuzzclub.bandcamp.com/album/10000-russos 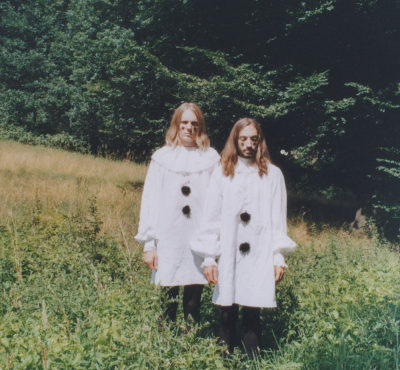 Odd Couple is a band bound to give an energetic show at SpaceFest! This duo from Berlin outgrew the age-old framework of guitar, bass and drums with a confident vehemence. Their new record breathes rock music, speaking the language of the Blues with riffs in widescreen and keyboards under the cover of night, but nevertheless structured by the skeleton of a modern interpretation of Krautrock and the repetitive punching beat of classic hip-hop productions.
https://www.facebook.com/oddcoupleberlin/
http://www.oddcouple.de/ 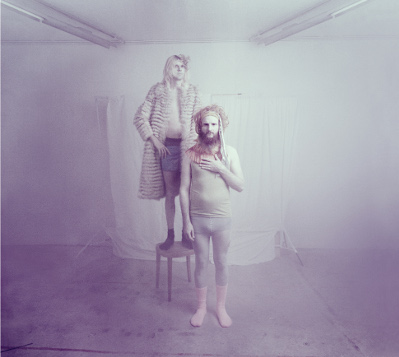 Blind Butcher from Lucerne in Switzerland will give us a stage explosion of space rock, glam rock, glitter, lycra and sequins – a mix that will definitely see some wild dancing and heat up the atmosphere at SpaceFest! This band have devoted themsleves to rock’n'roll, New & No wave, suicide disco, punk, blues, Krautrock, Neue Deutsche Welle or country music and have created their very own very unique Disco Trash Sound. If you are the type of person looking for possible influences, you may hear a dash of DEVO or the German Krautrock legends CAN.
https://www.facebook.com/Blind-Butcher-222802854567145/
http://www.blindbutcher.ch/ 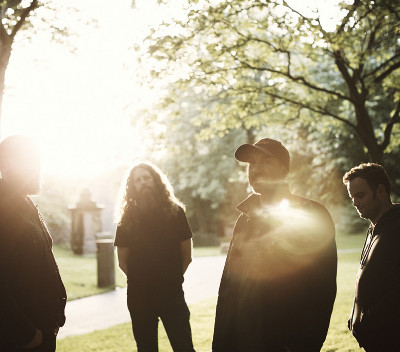 Fans of space-rock and Krautrock should enjoy the massive Mugstar, whose music is said to be the sound of 10,000 suns exploding and pulsating with repetitive beauty, like a sonic mantra. This music is fit to accompany you across oceans or deep into space. Mugstar set sail for the sun in 2002 and have since completed numerous voyages with the likes of Mogwai, Oneida and Acid Mothers Temple. The band recorded a radio session with the legendary John Peel in 2004 and have split releases with Mudhoney and Oneida
http://www.mugstar.com/
https://www.facebook.com/MUGSTAR-127591997334111/ 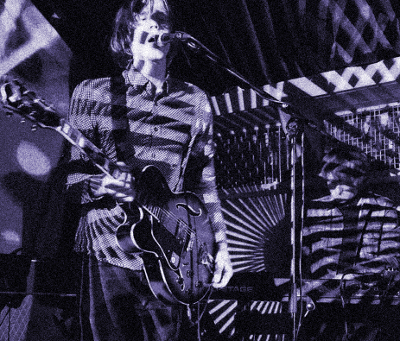 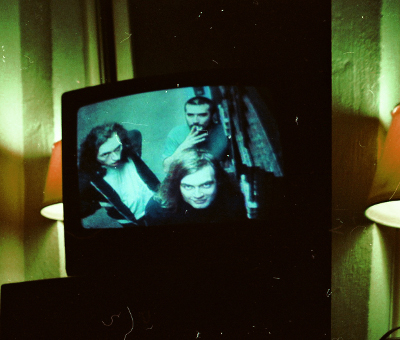 Mexico’s Tajak will stage a noise-punk massacre with a touch of native tribal songs. Chaos, hypnosis, chords repeated until exhaustion and the sense of disorder. Tajak has been referred to in numerous ways, yet “apocalypse in the shape of sound” fits perfectly to what the band has achieved as their live reputation. With two albums and numerous EPs under their belts in less than three years, the band’s influences range from Stooges, CAN and Suicide, to indigenous chants and the raging screams from each member’s own mental disorders.
https://soundcloud.com/tajakk
https://www.facebook.com/tajakband/

The band was formed in 2015 in Warsaw. Nela Gzowska, Ania Włodarczyk i Zosia Hołubowska – they are close friends in life, whose stage performances ooze their love for synth pop, shoegaze and 1980s sounds. In August 2017 they released their debut EP and played at OFF Festival in Katowice. Their debut album will be released soon.
https://wilczejagodymusic.bandcamp.com/
https://www.facebook.com/wilczejagodymusic/ 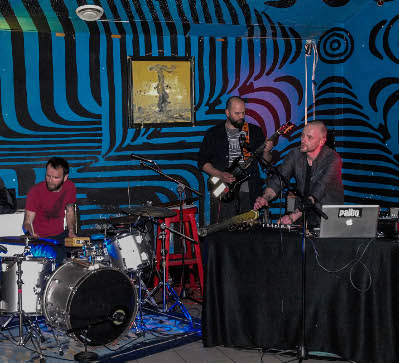 30 kilo słońca are a trio from Kołobrzeg, whose music combines elements of space-rock, improv and yass. Professional live performances and complex soundscapes are their trademark. They also run an independent record label Plaża Zachodnia which represents the Polish electronic and experimental scene and focuses on new forms of expression, ranging from ambient to noise and post rock.
https://30kiloslonca.bandcamp.com/
https://www.facebook.com/30kiloslonca/ 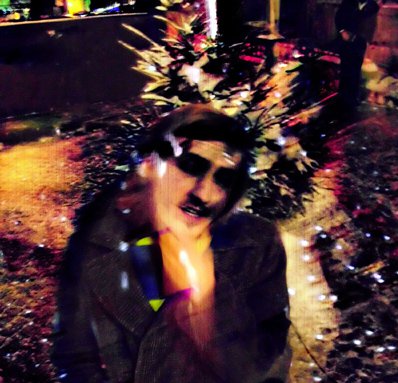 Dr. Switchoff a.k.a. Danil Akimov is a sound artist, curator and DJ from Kaliningrad, Russia. He works in interdisciplinary fields of contemporary art, focusing on audio-visual installations and performances. He uses a variety of technologies and methods of interaction for the creation of sound structures (e.g. broken hi-fi equipment, analogue Soviet synths, fields recordings or unidentified sound objects). His eclectic DJ sets showcase the best and worst of weird music from all around the world.
https://soundcloud.com/danilakimov