We’re happy to present our new official teaser advertising SpaceFest! 2013. It’s turned out rather psychadelic and a bit weird – you can find even a comet and a disoriented cat there. Somehow we feel that this edition of  the festival will be extraordinary – and this quasi-comercial reflects our hunch very well.
Production: Luminaris (luminaris.pl). Music: Karol Schwarz All Stars ‘Soul’ (Klimt remix) 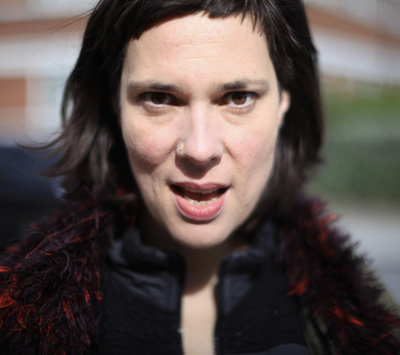 On 6-7 Dec in Gdansk in Klub Żak the 3rd edition of SpaceFest! will be held. It is the tradition of the festival that apart from the regular concert we’re also conducting international music workshops  Pure Phase Ensemble 3, resulting in a concert on the first day of the festival. The goal of PPE is the exchange of experience of young and recognized artists from Poland and abroad and creating of music material which can be performed live and recorded and then released on a CD.

This video is a preview of the album Pure Phase Ensemble 2 – Live at SpaceFest! It will be available to purchase at the SpaceFest! festival on 6-7 Dec in Gdańsk. The concert was recorded last year. It was a result of the workshop held at Laznia CCA and the album will be the final product of the project. The members of  PPE 2  who performed together on the stage of Fabryka Batycki were: Ray Dickaty (ex Spiritualized) – sax, flute; Chris Olley (Six By Seven) – guitar, voc; Steve Hewitt (ex Placebo) – drums, guitar, voice; Ola Rzepka (Drekoty) – keyboard, drums, voice; Maciej Wojnicki (Mananasoko) – electronics, violin; Artur Bieszke (Marla Cinger, KSAS) – guitar; Maciej Minikowicz (The Sunlit Earth) – guitar, voice; Rafał Wojczal (Trupa Trupa) – keyboard farfisa jacqueline de luxe -  C; Łukasz Piotrowski – bass guitar.

The album will be the first of the series of unique hand-made records released by Nasiono Records. 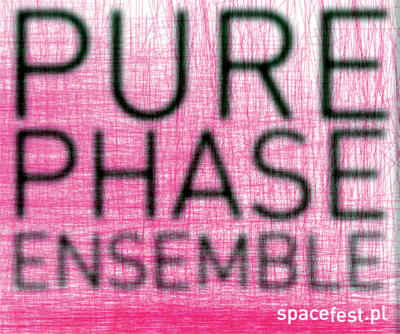 Competition for young musicians – if you play the violin, cello, viola, trumpet, trombone, saxophone or flute you can try your luck and send us your entry. The winners will take part in the Pure Phase Ensemble workshop and play along Laetita Sadier.
Just fill in the form and send to us: love[at]spacefest.pl.
Deadline: 30 Oct 213
RTF: PPE3_rules.rtf, PPE3_formularz.rtf
PDF: PPE3_rules.pdf, PPE3_formularz.pdf 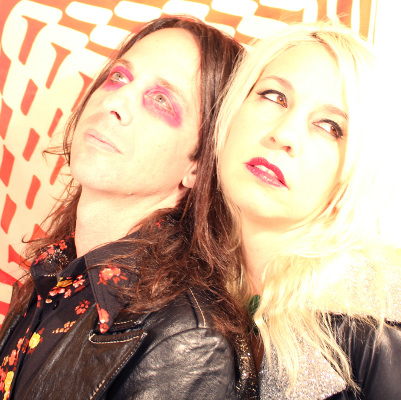 For the past two years, thanks to the SpaceFest! festival, the first weekend of December has seen Gdańsk transform into the centre of shoegaze and space rock. This year is going to be no exception. This time, however, the guitar feast is going to begin already on 30 September, with a concert of the American band White Hills at the Łaźnia CCA. This is going to be a warm up before the December festival and the only occasion to see the group in Poland during their autumn tour of Europe. Tickets available on Eventim.pl or at ticket stands in EMPiK, Saturn, Media Markt and other stores across Poland (PLN 20 pre-order / PLN 30 at the door).

More information about the band: http://spacefest.pl/artysci?lang=en

Available to Polish bands only. But if you really want to play at our festival at whatever the cost contact us at love@spacefest.pl to try your luck 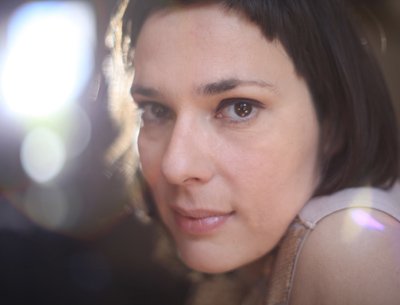