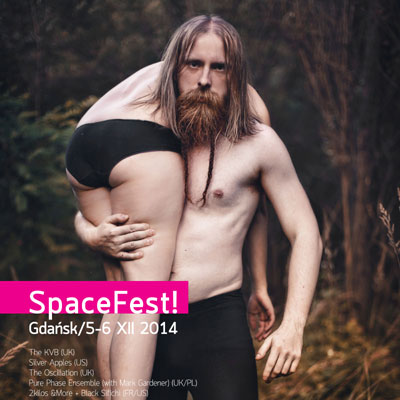 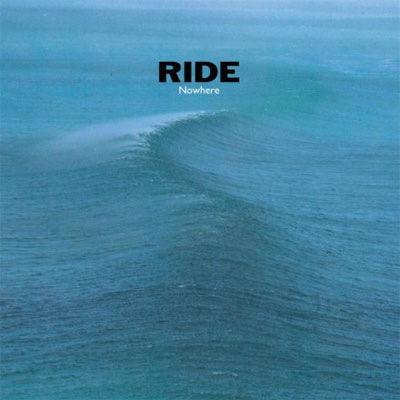 Competition for young musicians – if you play synthesizer, piano, noise/bit machines you can try your luck and send us your entry. The winners will take part in the Pure Phase Ensemble workshop and play along Mark Gardener (Ride).
Just fill in the form and send to us: love[at]spacefest.pl.
Deadline: 30 Oct 2014
RTF: PPE4_rules.rtf, PPE4_formularz.rtf

The winners of the competition for young bands and those that are not so very young at all but wanted to join our line-up are:
The Enters - a shoegaze/pop noise outfit from London (originally from Orneta). Their debut Small Town Love 12” vinyl EP was released in August this year. The album received wide positive response, being described as ”an impressive collection of dense noise pop” or ”awesome slab of 90′s excellence”. The follow-up EP is expected in 2015.
3moonboys - The band, who have already made a name for themselves on the Polish alternative underground scene, keeps surprising the listeners and refuses to be pigeonholed. Their records are thought-out from the very first chords to the unusual cover. We think it’s a great band that should be promoted worldwide.
We also added to the bill Przed Państwem Rara - the solo project of Rafał Skonieczny who suspended his band Hotel Kosmos and decided to embark on lone voyages through acoustic spaces.

LAETITIA SADIER i PURE PHASE ENSEMBLE 3 will play again at Gdansk and Warsaw!